Thank you for reading Chew: Season One

I hope you enjoyed the latest installment in the Chew universe. From here, you can do a number of things.

OWN: Season Two is out now! Own it on ebook, paperback, or audio

After surviving Clive’s Carnival, Luke and Allison trade hasty goodbyes and part ways. While Luke adapts to military life, Allison returns home to Milltown, Ohio—a city Will promises to turn into a promised land for all Biters.

Meanwhile, one calamity after another tests Allison’s resourcefulness, her will to survive, and eventually, her humanity itself. 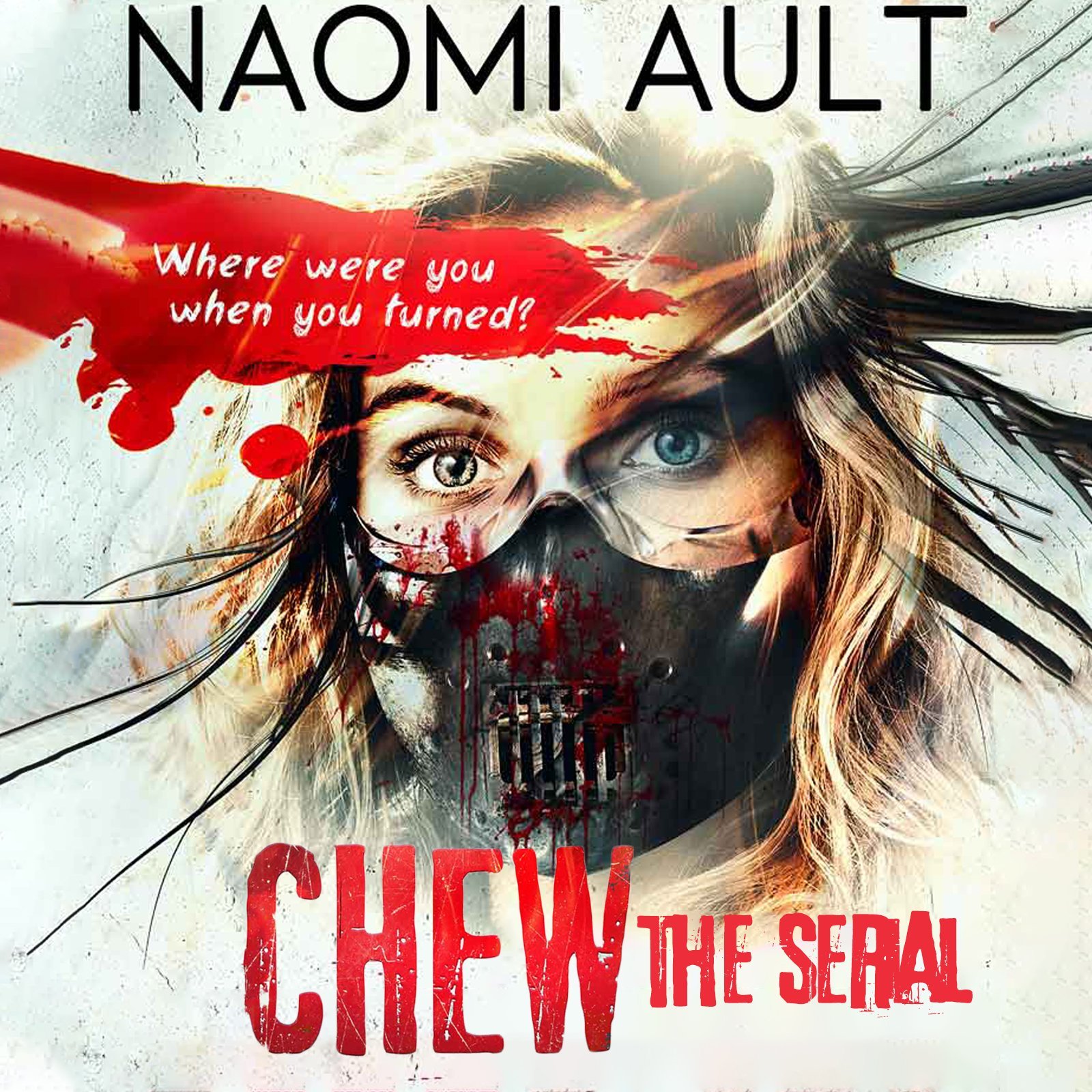 READ: Pick right up with Chew on Kindle Vella and read the very latest episodes.

What is Kindle Vella?

Vella is a new serial fiction platform by Amazon designed to connect authors directly with readers. Authors deliver bite sized episodes that you can squeeze into nearly any block of free time such as waiting in line for a coffee, or a lunch break. Unfortunately, Vella is currently only available for folks in the United States.

The serialized version of Chew is currently in its THIRD season. For a limited time, Amazon is giving away 200 free tokens to new Vella readers! 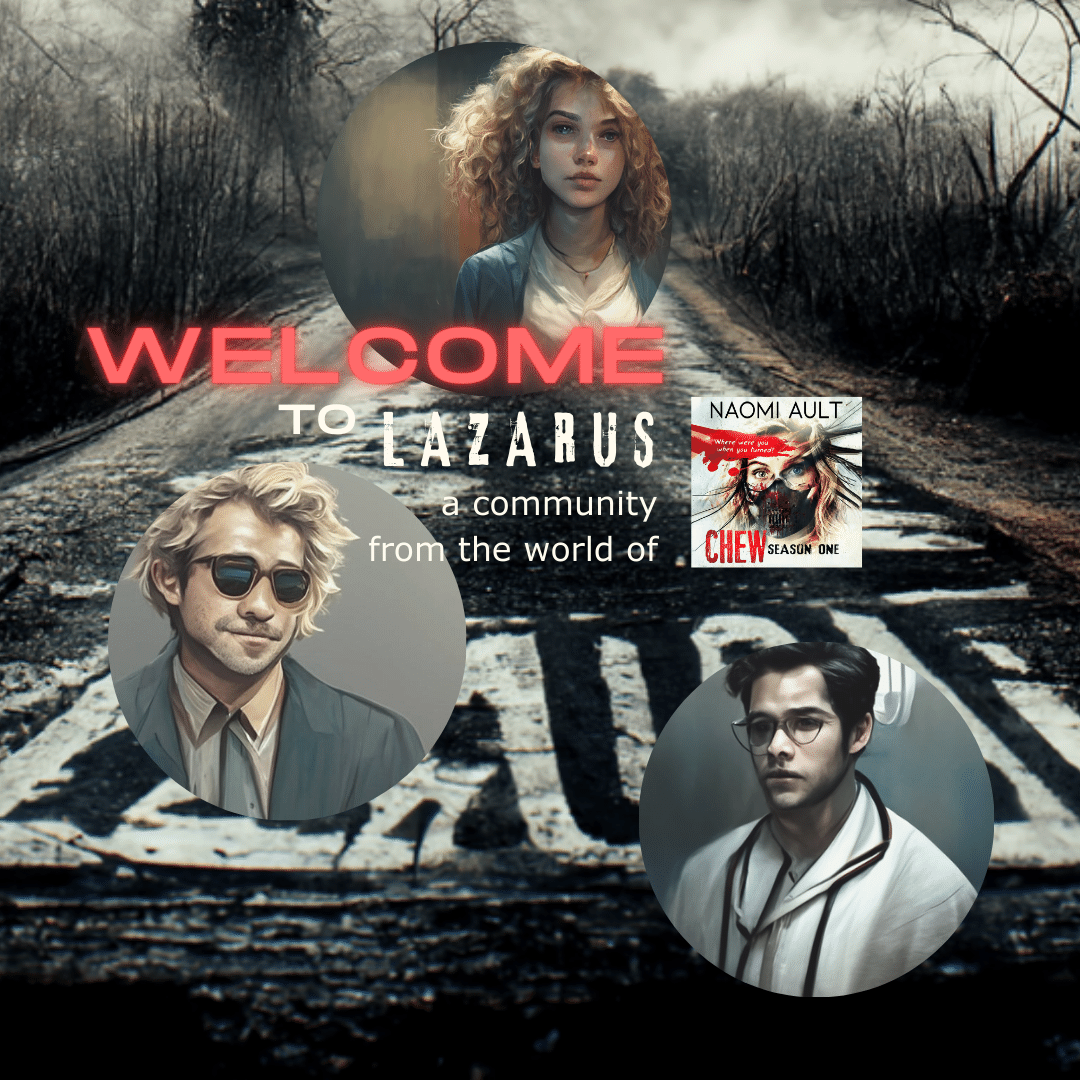 Welcome to the Neighborhood


I promise not to murder you. And also, sometimes there might be free stuff.